You are here: Home / Home Buying Tips / Want to Buy Your Dream Home? Be prepared Now

Did Your Dream Home Just Come on the Market? Now more than ever it’s important to have a plan in advance when you buy your dream home. Know more about Metro Detroit Real Estate Market below.

For the first time in a long time, the number of newly listed homes is beginning to rise. In their latest monthly release, realtor.com reveals the number of existing homes entering the market has increased for two months in a row (this comes after six months of declines). Here’s a graph showing the monthly new listings going back to January of last year. The green bars indicate the first gains since June. 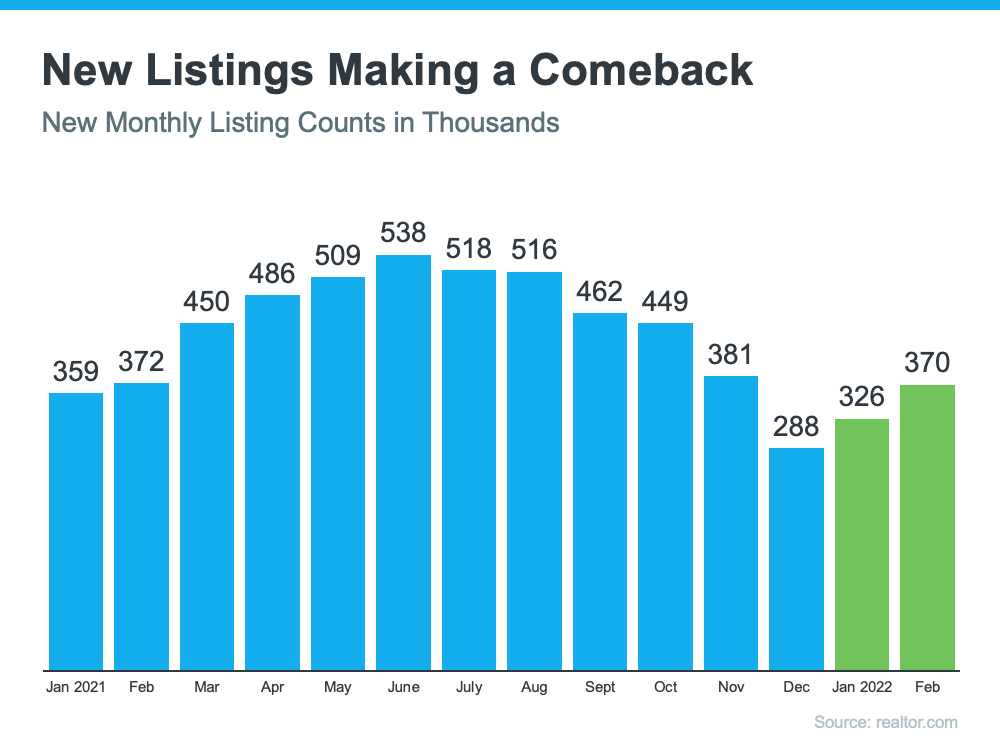 However, buying demand is still outpacing the housing supply.

Though the increase in homes coming to the market is great news for prospective homebuyers, the number of buyers is still outpacing the number of homes available for sale. As realtor.com explains in their latest report:

“During the final two weeks of the month, more new sellers entered the market than during the same time last year. . . . However, with 5.8 million new homes missing from the market and millions of millennials at first-time buying ages, housing supply faces a long road to catching up with demand.”

In fact, according to the latest ShowingTime Showing Index, which tracks the average number of appointments received on active listings during the month, buyer demand was greater this January than any other January in the last five years (see graph below): 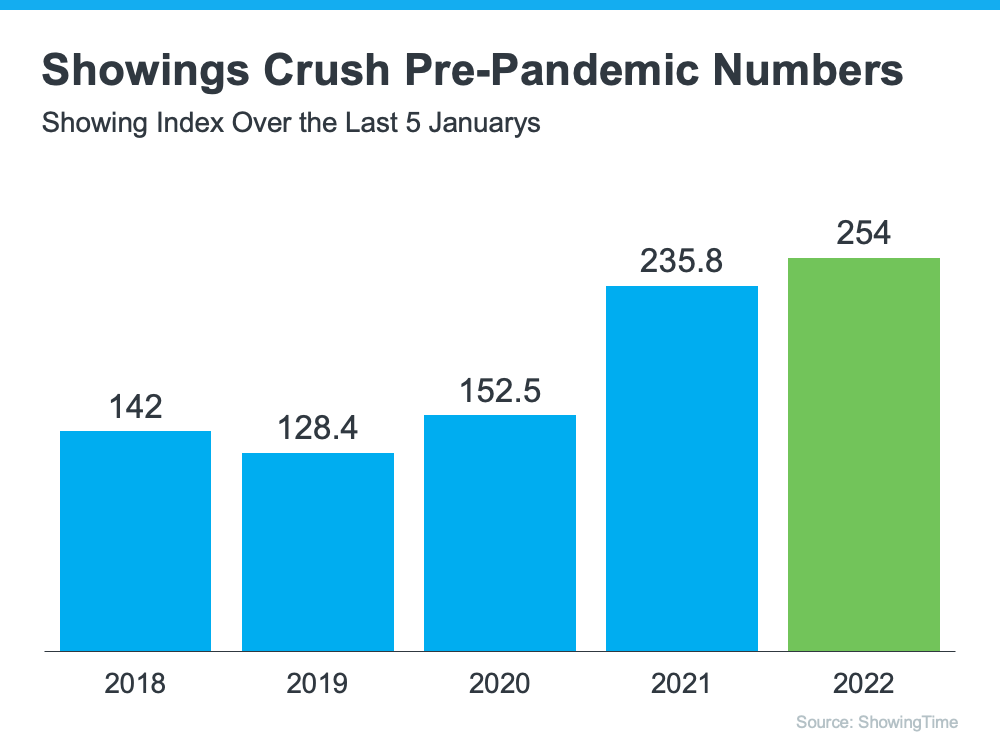 This prompted ShowingTime to say:

“The latest data from ShowingTime . . . shows a surge in home buyer demand in January. . . . This enormous activity occurred in a month when buyer activity typically slows and followed a historic 2021, where buyer demand across the country was extraordinarily strong.”

What does that mean for you? 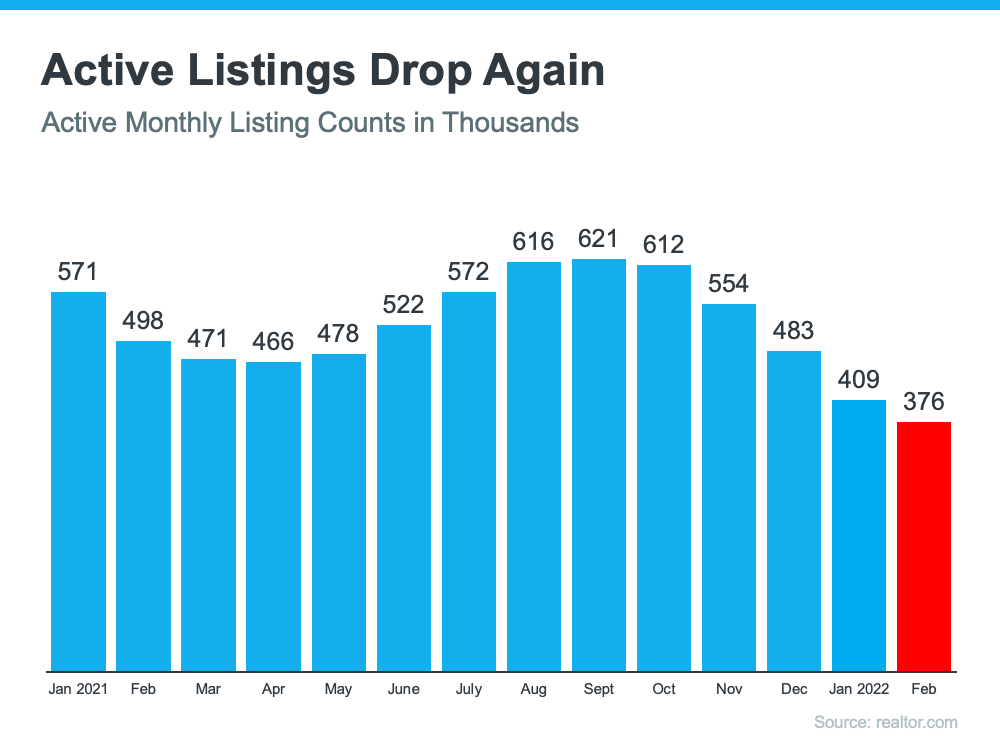 This graph shows that the number of active listings has decreased for each of the last five months even though the number of newly listed homes has increased over the last two months.

Your 🔑 To Home Selling and Buying Success ~ Safe PDF Guides

Get Your Safe PDF Guides Here 👍

Want to Save Thousands When You Apply for Your Loan?

See how you can save thousands on your mortgage. It’s your money, so we need to put it to work for you. We have our favorite and best loan officer to assist you and answer all your questions.

Unlike some other lenders, Keller Mortgage isn’t spending millions on marketing and advertising. Therefore, we pass those savings on to you by offering no fees and a low rate. Plus $1,000 Cash Credit at closing for loans $150k or more! Contact my Cell with any questions at 248-343-2459 or 👇👇👇 request help below.

Learn More About Zero Plus

Bottom Line When You Buy Your Dream Home

Whether you’re looking to upgrade to a home that will better suit your lifestyle or looking to purchase your first house, let’s connect so you can stay updated on what’s happening in your area. And be prepared to move immediately if a home fitting your needs hits the market. Your dream home may be one of those new listings that just became available, but if you don’t act quickly, it could be gone tomorrow. 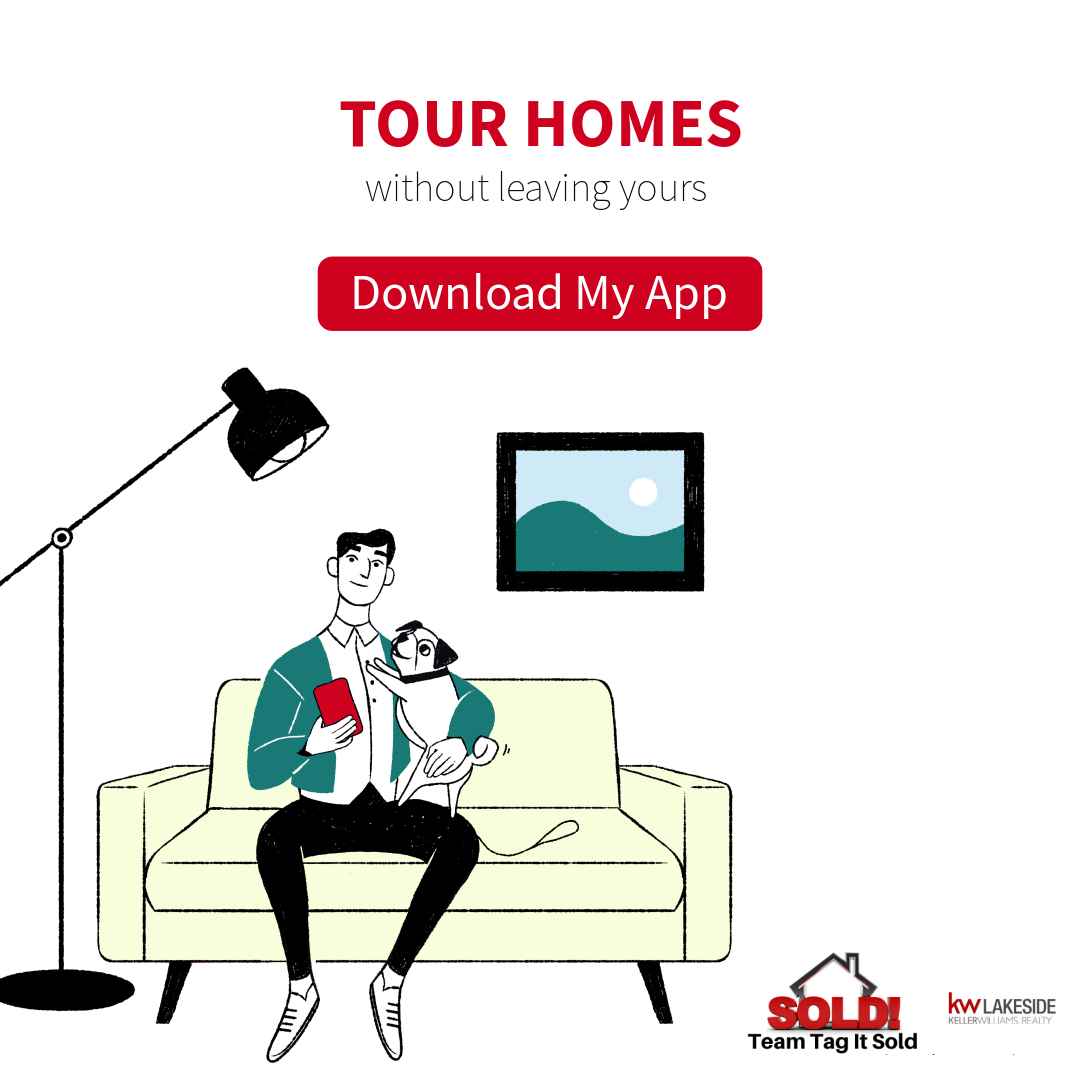